There are different types of NiMH batteries, created with different purposes in mind. Each type has its own charge rates, charge current limits, and temperature limits.

NiMH batteries are considered the first step towards achieving the technology used today and represented the most advanced technology used in hybrid and electric vehicles at the beginning of 2000s, according to this 2017 study (PDF, 740 kB). While most Hybrid electric vehicles (HEV) nowadays use Li-Ion batteries due to their higher specific energy content, there are still HEV that use NiMH batteries mainly as traction battery.

Can NiMH batteries be used for smartphones?

It’s not that they can’t be used for smartphones, but they’re not seen as suitable as Lithium-ion batteries for a number of reasons (despite being considered safer), most important of which being the energy storage capacity, which is significantly lower than similarly sized Lithium-ion batteries, but also the battery management controllers (microchips), which are very cheap to produce today.

In the past, when the energy consumption of mobile phones wasn’t as high as it is now, NiMH batteries were widely used for that purpose. In the meantime Lithium-ion proved to be a better option, all things considered.

Are NiMH batteries cheaper than Li-Ion?

Yes. But not by much. As such, depending on the purpose for which they’re being used, it may be more cost-efficient to use Li-Ion batteries.

What is the optimum ambient charging temperature for the NiMH batteries?

It is established that the ambient temperature (the temperature of the room where the NiMH batteries are being charged) has an impact on the charging efficiency.

While different producers make different recommendations, based on their own tests, it is generally recommended that NiMH batteries are charged within a temperature range of 10°C to 30°C, whenever possible. Temperatures below 0°C can lead to leakage of the Alkaline gas and deterioration in battery performance, whereas temperatures above 45°C can disrupt full charging and lead to deterioration in performance and battery leakage for some brands and battery types.

There’s also the safety aspect that should be kept in mind regardless of the battery type: always follow the vendor’s handbook or manual in order to avoid potential safety hazards.

Can the NiMH batteries be charged connected in parallel?

Yes. But this can be problematic for various reasons and nearly all makers advise special care in building a charger for this purpose, even recommending getting in touch with them directly.

Make sure to properly research your charger to ensure it works well with the brand of NiMH batteries you have before investing in it.

What is the lifecycle of the NiMH batteries?

The lifecycle for NiMH batteries is somewhere between 500-1,000 charges. The minimum of 500 charges is

Because they have a high energy density, nickel metal hydride batteries don’t deplete as quickly. As a result, they have a shelf life of 3-5 years.

What happens if NiMH batteries are overcharged?

Nothing should immediately break as a result of continuing to charge your NiMH batteries when they are full, but doing this repeatedly can lead to performance deterioration and shorter lifespan.

Also relevant is that charging and discharging batteries over a longer period reduces temperature rise and degradation, affording them a longer life.

We always recommend keeping an eye on your batteries and stop charging them when they’re at 100% power, regardless of their type, in order to make the most of them in the long run.

Articles and guides about NiMH batteries 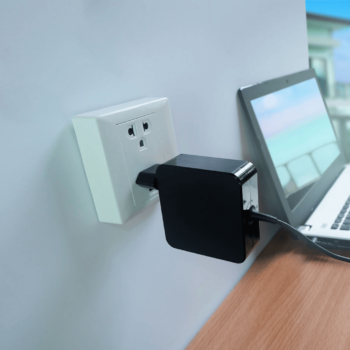 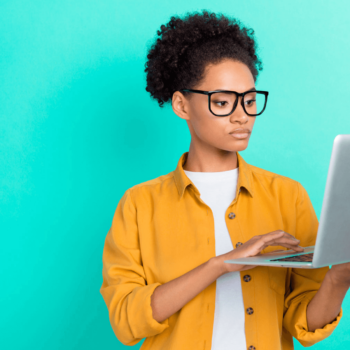 How to take care of your laptop battery 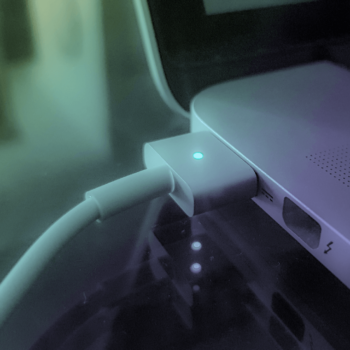 How to Buy Quality Laptop Battery and Chargers

What readers are saying